An Easter Reminder, Prayer and Reflection

Lord, let us all take a much-needed break from the political divisive rhetoric, from the slander and the riots and the exclusion, from the bigotry, hatred and toxic atmosphere that has plagued our national political discourse. Let us as the Body of Christ instead focus on the sacrifice You made for us and the forgiveness, mercy and love you showed to the worst of your enemies. To those who were torturing you, you said “Father, forgive them,” giving us the example of what true righteousness is…humility, love and compassion. Thank you for your sacrifice and for forgiveness to us and help us to reflect this weekend on Your Spirit, and how we might continue to spread Your love and forgiveness to all our neighbors and “enemies,” in remembrance of you. Help us to bring new life, Your life, to the toxicity that surrounds us. Amen.

Happy Easter from the Christian Democrats of America team. Here’s a collection of posts from our Passion Week social media series… 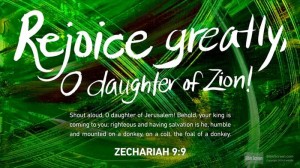 Shout Hosanna! Zech 9:9 prophesies the King who comes in humility, with love and peace. #PalmSunday 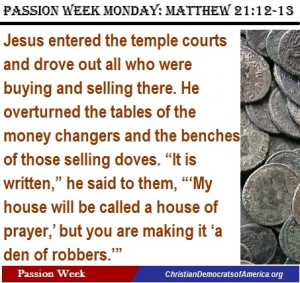 Matt 21:12-13. The money changers in the temple were taking advantage of the poor who came to the temple, using their faith to make a buck. Jesus showed us here that we are to stand up strongly against greed in the name of God! Who are the modern-day equivalents of the money-changers? 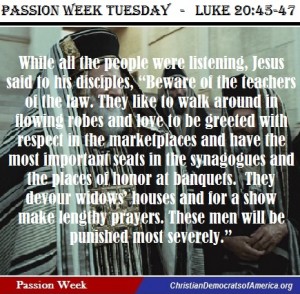 Our Passion Week Tuesday scripture, following the timeline of Christ, is so very relevant today. Jesus had strong words in His final ministry week to the “Teachers of the Law” and warnings to His followers against anyone seeking esteem, making a show of their faith for people to see and for the sake of high position and power while “devouring widows’ houses.” 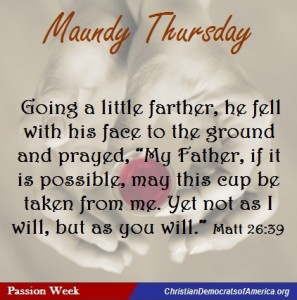 No greater love. Matthew 26:26 While they were eating, Jesus took bread, and when he had given thanks, he broke it and gave it to his disciples, saying, “Take and eat; this is my body.”
27 Then he took a cup, and when he had given thanks, he gave it to them, saying, “Drink from it, all of you. 28 This is my blood of the covenant, which is poured out for many for the forgiveness of sins. 29 I tell you, I will not drink from this fruit of the vine from now on until that day when I drink it new with you in my Father’s kingdom.” 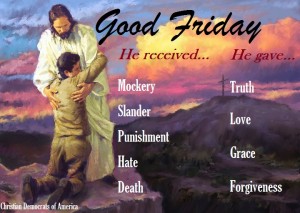 Blessings to you all on #GoodFriday – He still speaks truth openly to the world. John 18:20-24 “I have spoken openly to the world,” Jesus replied. “I always taught in synagogues or at the temple, where all the Jews come together. I said nothing in secret. Why question me? Ask those who heard me. Surely they know what I said.” When Jesus said this, one of the officials nearby slapped him in the face. “Is this the way you answer the high priest?” he demanded. “If I said something wrong,” Jesus replied, “testify as to what is wrong. But if I spoke the truth, why did you strike me?” Then Annas sent him bound to Caiaphas the high priest. 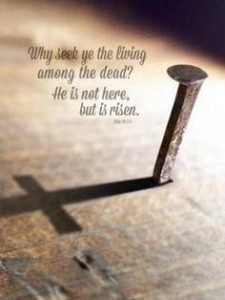 Mark 16:6 “Don’t be alarmed,” he said. “You are looking for Jesus the Nazarene, who was crucified. He has risen! He is not here. See the place where they laid him.