Some great moves have been made this week by President Obama to bring immediate relief to suffering families. The President is finally making a very strong stand for the 99% by moving around the GOP Congress in any way he can to get things done. 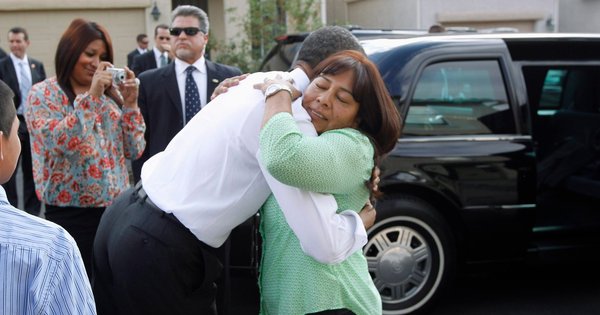 President Barack Obama recalled his struggles with student loan debt as he unveiled a plan Wednesday that could give millions of young people some relief on their payments.

Speaking at the University of Colorado Denver, Obama said that he and his wife, Michelle, together owed more than $120,000 in law school debt that took nearly a decade to pay off. He said that sometimes he’d have to make monthly payments to multiple lenders, and the debt meant they were not only paying for their own degrees but saving for their daughters’ college funds simultaneously.

“I’ve been in your shoes. We did not come from a wealthy family,” Obama said to cheers.

The federal government’s expansion of a mortgage refinancing program could reduce the monthly payments of up to one million homeowners, but analysts said the modest scope of the plan meant it would probably do little to heal the housing market or help the broader economy.