In regards to cuts, the article states: “In an important concession to Democrats, benefits from entitlement programs including Social Security, Medicaid, Medicare and veterans benefits will be exempt.” 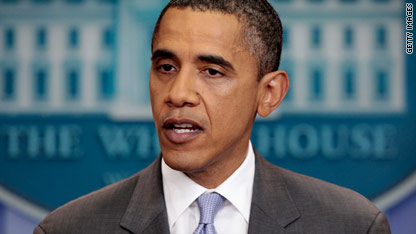 The proposed deal, which still requires congressional approval, brought some immediate relief to global markets closely watching the situation play out and to a nation filled with anger and frustration over partisan political wrangling that threatened further economic harm to an already struggling recovery.

However, there is no guarantee the plan will win enough support to pass both chambers of Congress.

“There are still some very important votes to be taken by members of Congress, but I want to announce that the leaders of both parties in both chambers have reached an agreement that will reduce the deficit and avoid default,” Obama said in brief remarks to reporters.

Democratic and Republican leaders in both the House and Senate were briefing their caucuses about the agreement on Sunday night and Monday. A Senate Democratic leadership aide told CNN that the Senate planned to vote first on the measure on Monday afternoon, and if the measure passes an expected Republican filibuster attempt, the House could vote on it Monday night.