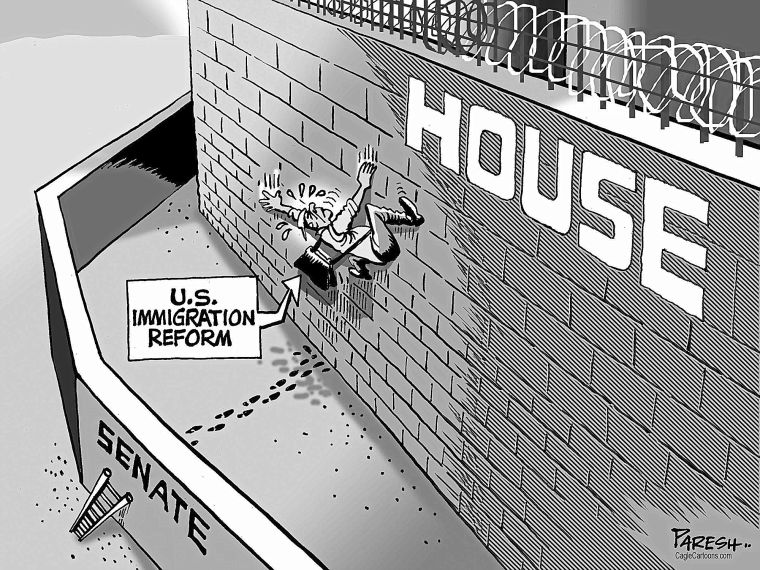 The President announced at his post-election press conference this afternoon that he will take executive action on immigration reform by the end of the year – no more waiting on this or the next Congress. This is a good report for all of us who believe in social justice and our responsibility to see fair and just immigration reform happen, as well as millions of families! We’ve seen no evidence in the current Congress and no report of hope for the next Congress that any bi-partisan bill will be passed, so this action by President Obama is necessary.

In his press conference today Mitch McConnell failed to mention that the Senate had passed a bi-partisan bill on immigration, yet the House has blocked any vote on the bill. The right-wing pundits will say the President is rejecting compromise with the new Congress….but he is only keeping his promise to millions and doing the right and necessary thing.

Deut. 24: 17 “Do not deprive the alien or the fatherless of justice, or take the cloak of the widow as a pledge.”