Applause to the Governor of Minnesota, Mark Dayton, for working to find solutions for his state to provide health care for everyone. He is using ideas from the original health care plan that includes exchanges, but is getting no support from the Republican caucus in the State Legislature, however. No one should have to go without when it comes to health care – it is a basic human need. It is about values. 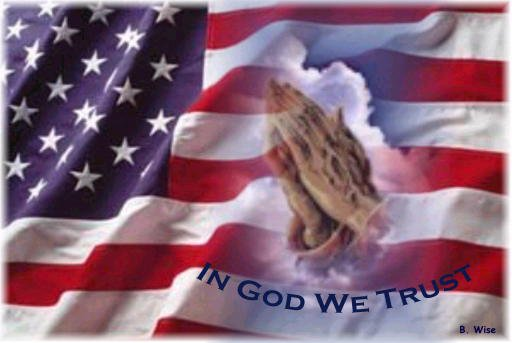 ST. PAUL — With zeal, excitement and a meticulous attention to detail, the administration of Gov. Mark Dayton is trying to expandhealth insurance coverage and remake Minnesota’s insurance market along the lines envisioned by President Obama.

In setting up a marketplace where people can shop for insurance, the state has sought advice from consumer groups, labor unions, doctors and hospitals, employers, insurance companies, agents and brokers, and American Indian tribes.

But one notable group has been missing from the process: Republicans, who control both houses of the State Legislature.

Mr. Dayton, a Democrat, and the Republicans find themselves in an icy standoff. The situation is a case study of the politics found in state capitols around the country as officials grapple with a crucial element of the new federal health care law.

In an interview, Mr. Dayton said that while some moderate Republicans would like to work with him, the Republican caucus in the State Legislature had balked because it was dominated by “extreme right-wingers.”

“For reasons of ideology and politics, they want to bash our effort to establish an exchange, rather than join it,” Mr. Dayton said, lamenting the power of “vitriolic antigovernment, anti-Obama” forces.