A big mission of ours is to bring more exposure to social justice issues. Native American women have no voice in the mainstream news cycle – please pray for this community and help us take action by sharing this story. 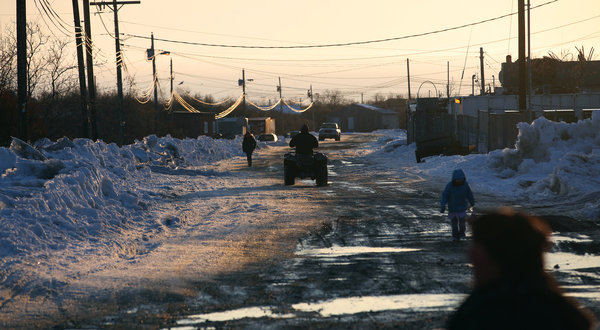 One in three American Indian women have been raped or have experienced an attempted rape, according to the Justice Department. Their rate of sexual assault is more than twice the national average. And no place, women’s advocates say, is more dangerous than Alaska’s isolated villages, where there are no roads in or out, and where people are further cut off by undependable telephone, electrical and Internet service.