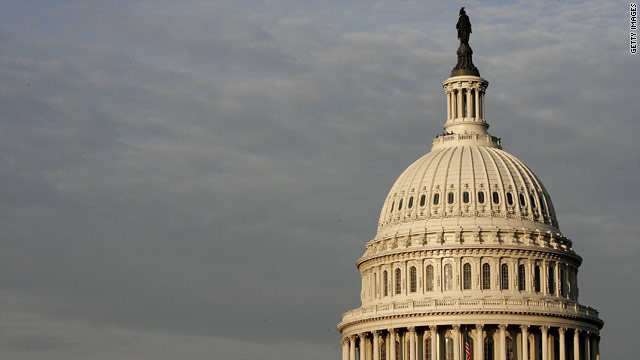 CDOA Response: “So glad the Senate forced this vote, so that each and every one who voted for this disgraceful budget plan can now be held accountable to their districts. This is going to make a difference in 2012!”

Senate Democrats forced a vote Wednesday on the controversial fiscal plan drafted by House Budget chief Paul Ryan, splitting the Republican caucus and forcing several vulnerable GOP senators who are up for re-election to go on the record supporting or opposing sweeping changes to the nation’s Medicare system.

The vote on the measure – which failed as expected — came on the heels of a decisive Democratic victory Tuesday night in a New York special election that focused heavily on the proposed Medicare changes.

Moderate Republican Sens. Susan Collins and Olympia Snowe of Maine were joined by Sen. Scott Brown of Massachusetts and Sen. Lisa Murkowski of Alaska in breaking with Republican leaders to oppose the Ryan plan.

Snowe and Brown are up for re-election in 2012.

All Senate Democrats voted no.