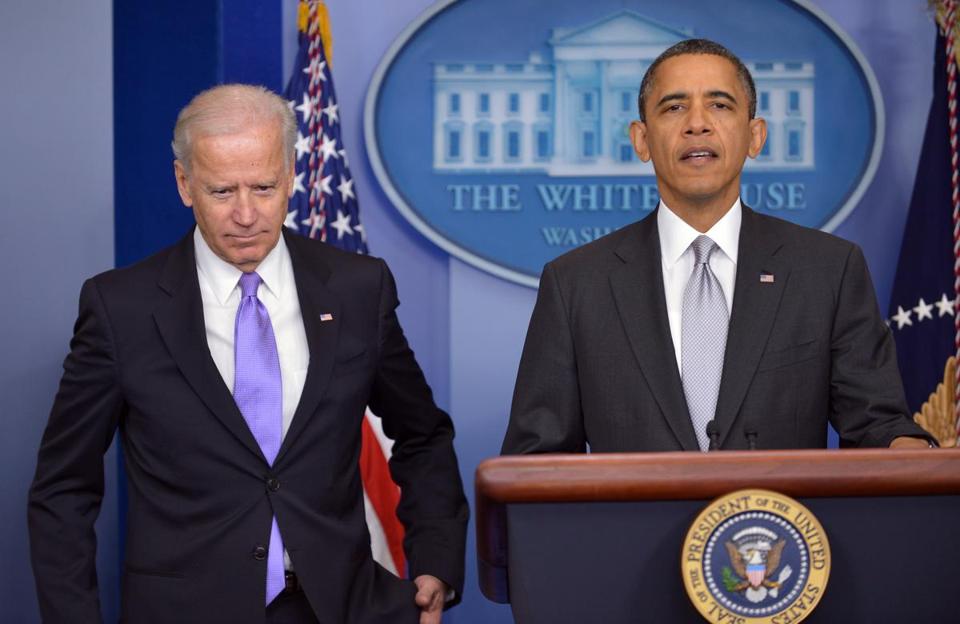 President Obama came out today with a serious tone on new gun control laws – we believe the President assured us all of real action today, not just talk. It is now up to us to not lose our passion, to not allow the media attention span to wane on this topic, and not give in to the same old arguments that will try to come up again. Our conviction is stronger.

‘‘The fact that this problem is complex can no longer be an excuse for doing nothing,’’ Obama said. ‘‘The fact that we can’t prevent every act of violence doesn’t mean we can’t steadily reduce the violence.’’

WASHINGTON (AP) — Spurred by a horrific elementary school shooting, President Barack Obama tasked his administration Wednesday with creating concrete proposals to reduce the gun violence that has plagued the country.

‘‘This time, the words need to lead to action,’’ said Obama, who set a January deadline for the recommendations. He tasked Vice President Joe Biden with leading the effort and vowed to push for implementation of the policy proposals without delay.

The president, who exerted little political capital on gun control despite a series of mass shootings in his first term, bristled at suggestions that he had been silent on the issue during his first four years in office. But he acknowledged that the Friday’s deadly shooting had been ‘‘a wake-up call for all of us.’’