Unless they are a danger to society, President Obama – stop the aggressive deportations, stop separating families, until we have reform and a fair path in place! 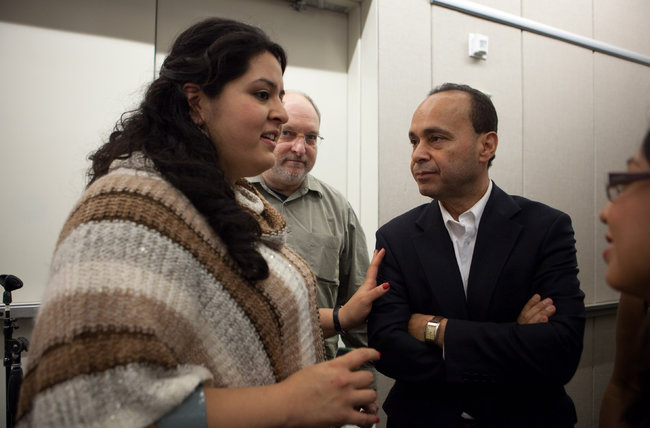 As President Obama intensifies his campaign for a broad overhaul of the nation’s immigration system, advocates for America’s 11 million illegal immigrants are stepping up demands that he stop what has become one of the most aggressive and efficient efforts in decades to round up and deport people who are in the United States unlawfully.

In four years, Mr. Obama’s administration has deported as many illegal immigrants as the administration of George W. Bush did in his two terms, largely by embracing, expanding and refining Bush-era programs to find people and send them home. By the end of this year, deportations under Mr. Obama are on track to reach two million, or nearly the same number of deportations in the United States from 1892 to 1997.

That effort has helped Mr. Obama lay claim to being tough on illegal immigration, giving him some added credibility with conservatives as he calls for an overhaul of the system by the summer. But it has also left him caught between powerful and impassioned political forces at a critical moment in the immigration debate.