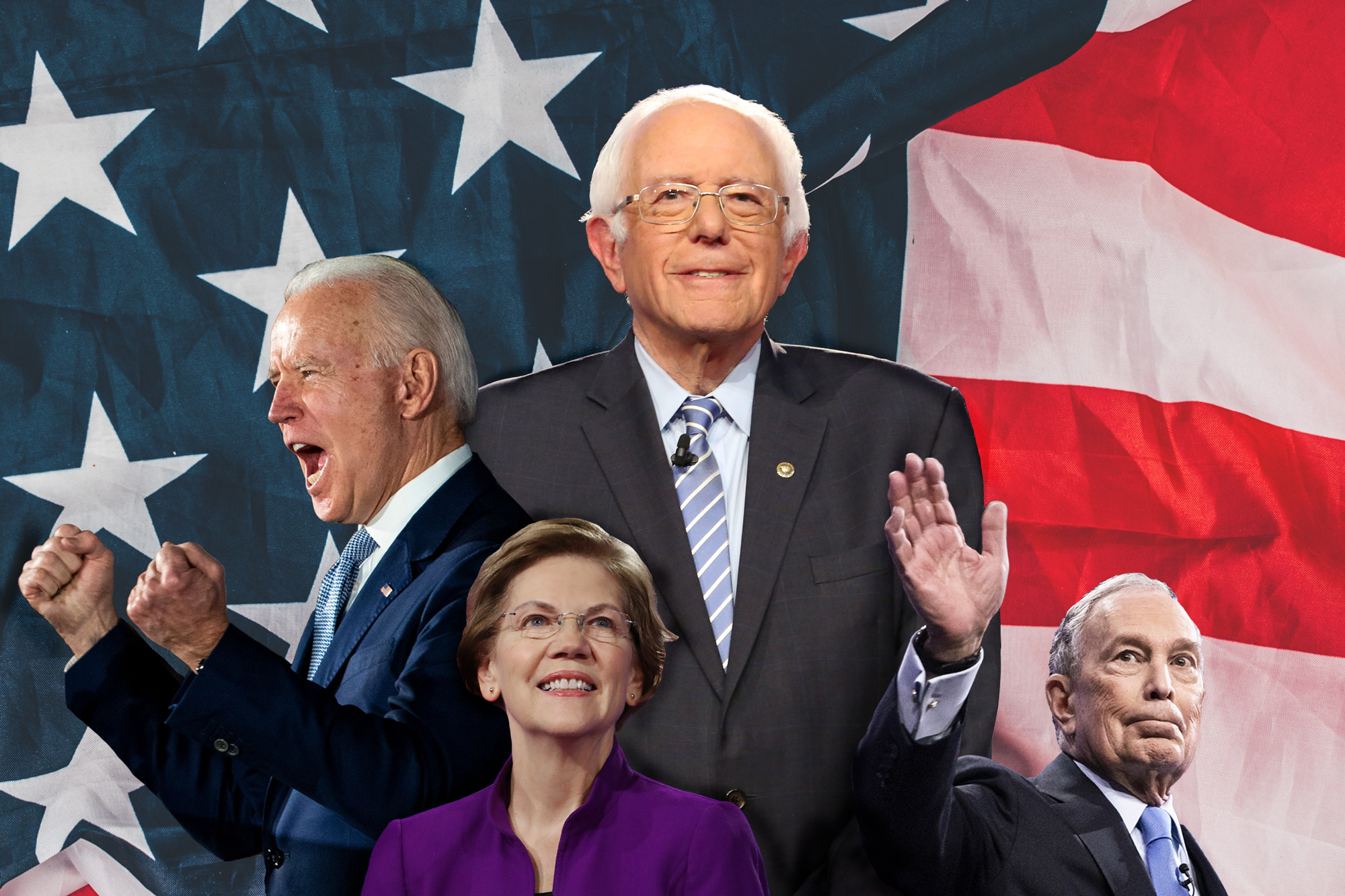 Note: this is a special report from a CDA contributor. The views expressed here do not express the views of Christian Democrats of America as an organization, our affiliates or team.

Davis is predicting Sanders will pull out a win in Iowa tonight, and also pick up New Hampshire and Nevada before Biden wins South Carolina. On Super Tuesday he predicts Biden, Buttigeg, Sanders, and Warren all winning states. As Davis puts it, “Beating President Trump is the primary concern of Democratic primary voters and Biden has most effectively focused on this message. It will lead to him having the most primary state wins in the first month of the primaries. Sanders has built significant momentum and will carry that momentum to win a multitude of states. Sanders may in fact win Iowa and run the table with the first three primaries putting Biden into a difficult position. Elizabeth Warren has failed to emphasize her clear differentiation points with Sanders, this has prevented her from climbing back up after criticism for her Medicare for all plan.”

Davis goes on to say, “Expect a few surprises in February, including Tom Steyer finishing in the top 3-4 in both Nevada and South Carolina. Additionally, Bloomberg’s Super Tuesday strategy may pay off to help him finish in the top 3-4 in states like California, Colorado, Massachusetts, Minnesota, Utah, and Texas.”

Coming out of Super Tuesday Davis expect Sanders to win Vermont, Utah, California, Colorado, Maine, and Minnesota; Biden to win Virginia, Tennessee, Arkansas, Alabama, and North Carolina. Davis continues, “Our three biggest unknowns are Texas, we give Biden a slight edge there. Oklahoma, expect Bloomberg to pull off a surprise there and in Massachusetts Warren pulls off the narrow win.”

If Biden does win the nomination, Davis predicts his most likely VP candidate in order is Stacey Abrams, Kamala Harris, or Amy Kloubuchar.

Davis utilizes a proprietary blend of polling trend analysis, social media sentiment, and experience in Human to Human branding to make his predictions.