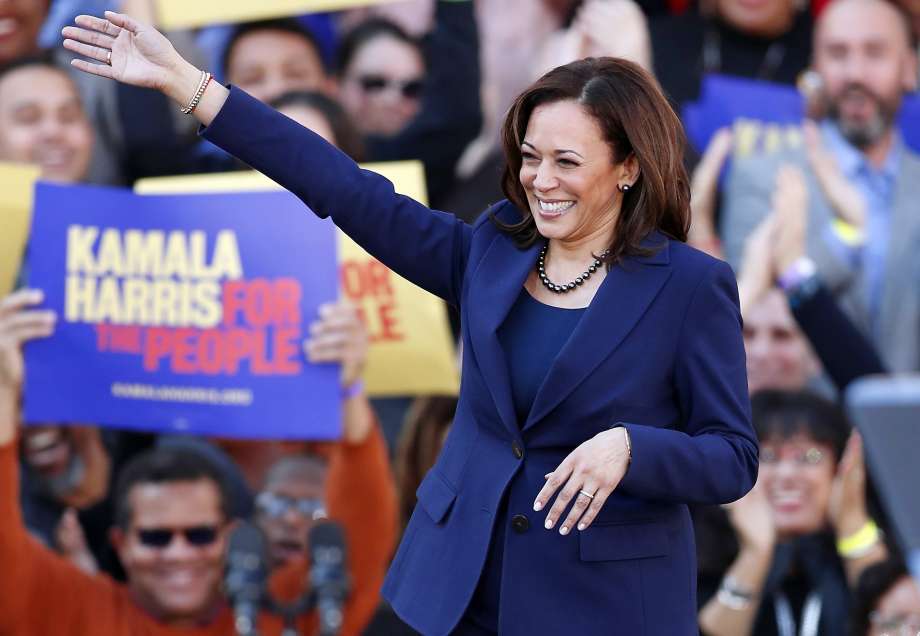 In a recent poll of Christian Democrats and progressives, Kamala Harris was the front-runner at this early stage of the Democratic primary process with 21.95% of the vote. Joe Biden came in a close second, at 20.88%, followed by Beto O’Rourke at 13%, Bernie Sanders with 10%, Amy Klobuchar with 9% and Elizabeth Warren with 8%. It is important to note our poll does not match the national Democratic polls which currently show Joe Biden as the clear front-runner and Bernie Sanders in second place. Biden was a close second place, but Sanders was in fourth place and within the margin of error to be tied with Amy Klobuchar.

“The majority of people who took our survey are Protestant Christian Democrats, center-left and Progressive. The results did not surprise me because any time we have posted anything that has to do with Kamala Harris on our social media, we get the highest response. It seems to me that Christian Democrats really resonate with Kamala Harris,” says CDA Director and Founder, Christina Forrester.

For decades, Christian Democrats have been an under-represented constituency and under-polled for both local and national elections. Most media coverage and polling data focuses on conservative Christians and Republican Evangelicals, even though Christian Independents, Progressives and Democrats are a large, growing and engaged group. In our poll of 565, 82% of respondents identified themselves as Democrats, 57% as Progressive, and 82% as some form of Christian (the majority, 40%, identified as simply “Protestant Christian.”).

Branding expert and political strategist Raoul Davis said on our podcast “What Would Jesus Pod?” when discussing the results this week, “This is interesting because it differs from some of the national polls. Biden and Sanders are typically coming out 1 and 2 so for Kamala Harris to come out as number one on CDA poll it says to me that she should focusing on the Christian audience. In the Democratic community this is a very under-represented and under polled community – if I were Harris, I would want to know this information and be strategic in how to cultivate it.”

The two most important issues cited when considering a Democratic candidate for 2020 was a tie between Healthcare and Ability to Fight Trump, both at 32%. Global warming and income inequality came in at a distant second place. This tells us that for this particular constituency, whatever candidate displays an ability to fight Trump and prioritizes healthcare will win hearts and minds.

Interestingly, when asked which candidates best represent “Christian values” Joe Biden is the clear front-runner with 55% of the vote, followed by Elizabeth Warren and Beto O’Rourke tied for second place with 24%. However, unlike conservative Christian voters, Christian Democrats are split between whether a candidate’s faith is important to them or not, with “neutral” and “important” in a near-tie of 33% and 34%.