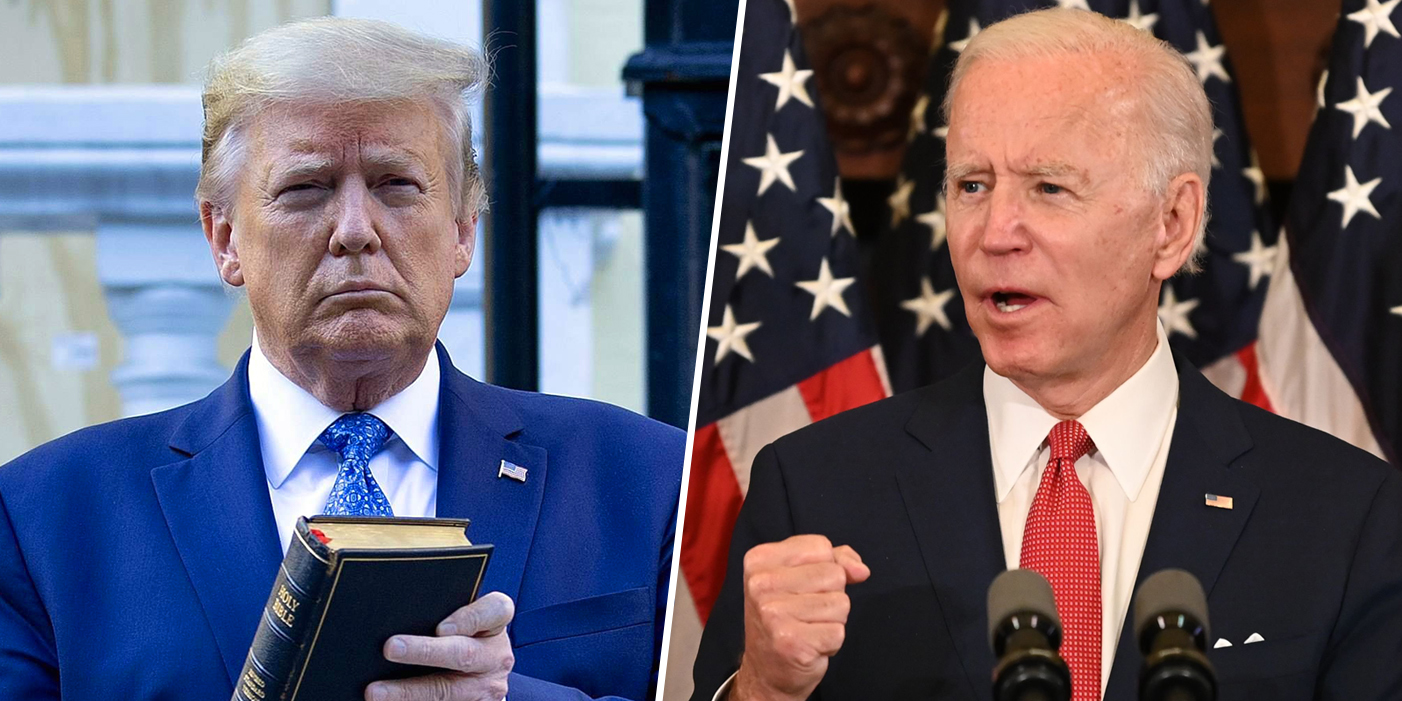 Yet these same Christians are supporting Trump who has said publicly on multiple occasions that he doesn’t need to repent and ask for forgiveness, that he has no need to, he just tries to be good all the time. This is all while his statements and actions are the furthest thing from what Christian morals and values are… at least mine.

There’s undoubtedly a need for the left-wing followers of Jesus to have a louder voice, not only to present an increasingly and understandably uninterested and confused public with a fuller picture of the faith, but also to make a stance on what true Christian beliefs are. I believe Conservative Christians have turned their back on one of the central tenets of the Bible, the tenet that Jesus said was “The sum of the Law and all the Prophets,” to love God and love your neighbor as you do yourself. And who is our neighbor? Jesus taught us it was a stranger…A stranger of a foreign belief system who stopped to help another stranger beat up and left for dead on the roadside while religious types passed him by. The Bible is full of instruction about this. Conservative Christians get extremely hostile about abortion and LGBTQ equality, and these are the only two reasons they have to cling to their twisted right-wing ideology. Deep down, they must know on some level that right-wing ideology and the teachings of Jesus Christ just don’t go together. They don’t line up. They don’t fit. To mitigate their cognitive disparity, they have to demonize and scapegoat others. Democrats become “baby killers,” LGBTQ people are labeled an “abomination,” and a
threat to the fabric of society and good, clean “family values.”

Unfortunately, the Christian Right has seldom faced much competition in the political arena from the Christian Left. Some prominent right-wing, Evangelical Christians organized a Moral Majority movement in 1979 to promote a conservative political agenda. This means this group has had more than 40 years to build their influential brand to become the loudest voice within American Christianity. Even the media continues to put forth the fallacy that a “Christian voter” is a conservative evangelical voter.

Although God calls us to defend the social and economic rights of the poor, oppressed and marginalized, which is a basic tenet of the Democratic Party, many left-wing Christians have remained silent. But with the provocations of Trump with his grossly immoral character, failure to tell the truth and failed presidency – leading to deep exposure of the hypocrisy among GOP — Christian Democrats are finding a new determination to defend the values of our faith, as we understand them based on Biblical teachings. We are over the Republican Christians hijacking our traditional Christian beliefs while forgetting the teachings of Jesus Christ himself – the importance of caring for the poor, sick, vulnerable and marginalized in our society. Sadly, a majority of Americans have never heard of the Christian Left because the Christian Right has been extremely active, and the “Christians” talked about in the media over the years. Christian Democrats would benefit from the Christian Right’s urgency not just with politics, but with our faith itself.

There are millions of left-wing Christians who are no longer willing to accept what the Christian Right Trump supporters have done to denigrate the term “Christianity.” And although this group, Christian Democrats of America, has done an outstanding job of getting out our message to love God and love each other as we love ourselves as well as supporting the candidates whose views align with our own, we can’t do it alone. You can join the movement by helping us spread this message and get out and vote your values on Election Day!

Renee Roberts is a public relations professional living in Las Vegas, Nevada and the author of the new book “ARE LEFT-WING 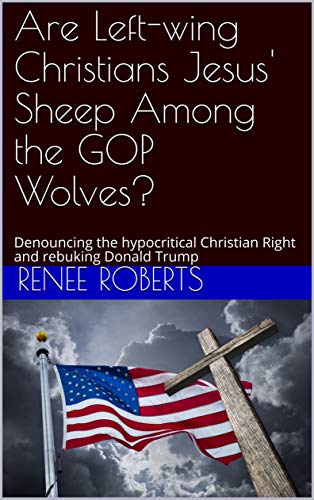