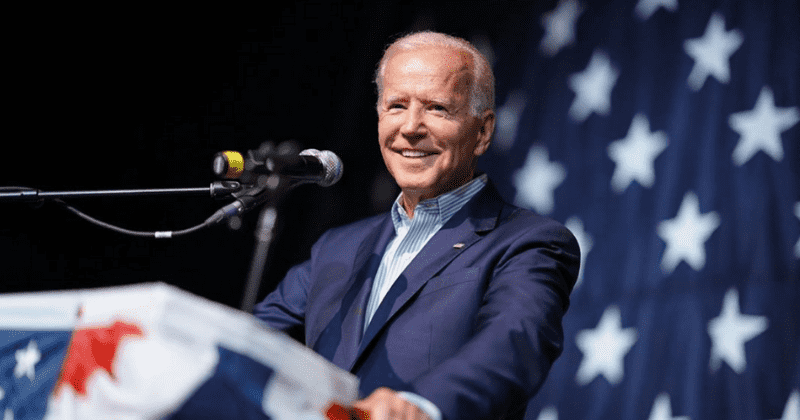 In a survey taken by Christian Democrats of America of over 1,200 self-identified Christian voters, 26% of Republicans and 78% of Independents polled say Joe Biden and Kamala Harris better reflects their values as Christians than Donald Trump and Mike Pence. The poll was conducted online. If results are reflective of the overall Christian voting population, those surveyed who self-identified as Evangelicals have swung away from Trump in the past 4 years.

“The good news in our poll is that 13.5% of respondents identified as Evangelical and 80% as White, which is the demographic we have been working to reach in the last few years,” Christina Forrester, CDA Founder and Director says. “We have seen a huge uptick of at least 30k new supporters in groups like Christians Against Trump Facebook group that are Evangelical. This is because many Christians, including some Republicans, are finally seeing they simply cannot justify supporting whose actions are such an antithesis to their faith teachings.”

On these, and so many other issues, the choice for many faith voters is obvious. The Democratic Party is not perfect, but it is fighting for values we can solidly back up as Christians, especially when the GOP is offering the values of Donald Trump.