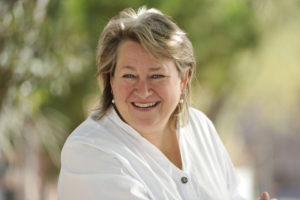 The Arizona Governor’s Debate was on July 31st – watch it here. The following is a special feature on Kelly Fryer’s performance and why CDA is endorsing her as governor of Arizona by Justin Anderson, CDA contributor and co-host of our podcast, “What Would Jesus Pod?”