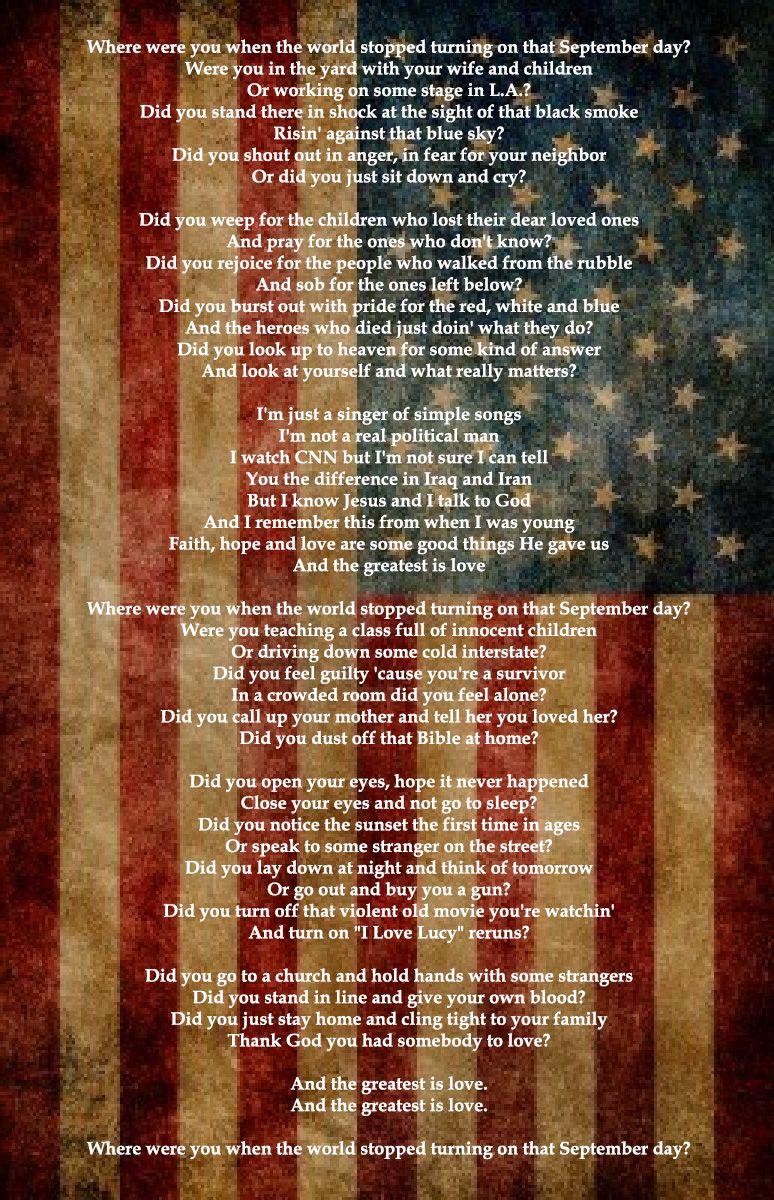 Interview with Dr. Heath Carter, an associate professor of American Christianity at Princeton Theological Seminary and co-editor of Eerdmans’ Library of Religious Biography series. Discussion on the latest book, “A Christian and a Democrat: A Religious Biography of Franklin D. Roosevelt.”

Tribute in memory of September 11th, examining the reactions through pop culture of the time and now – from Alan Jackson’s “Where Were You?” to Toby Keith’s “Courtesy of the Red, White and Blue.”

Available on iTunes, Spotify, or anywhere you listen to podcasts!

Believe in our message, movement and want to hear more from us? SUPPORT OUR PODCAST! Go to https://tithe.ly/pledge/#/campaign/523099 or http://christiandems.org/movement. 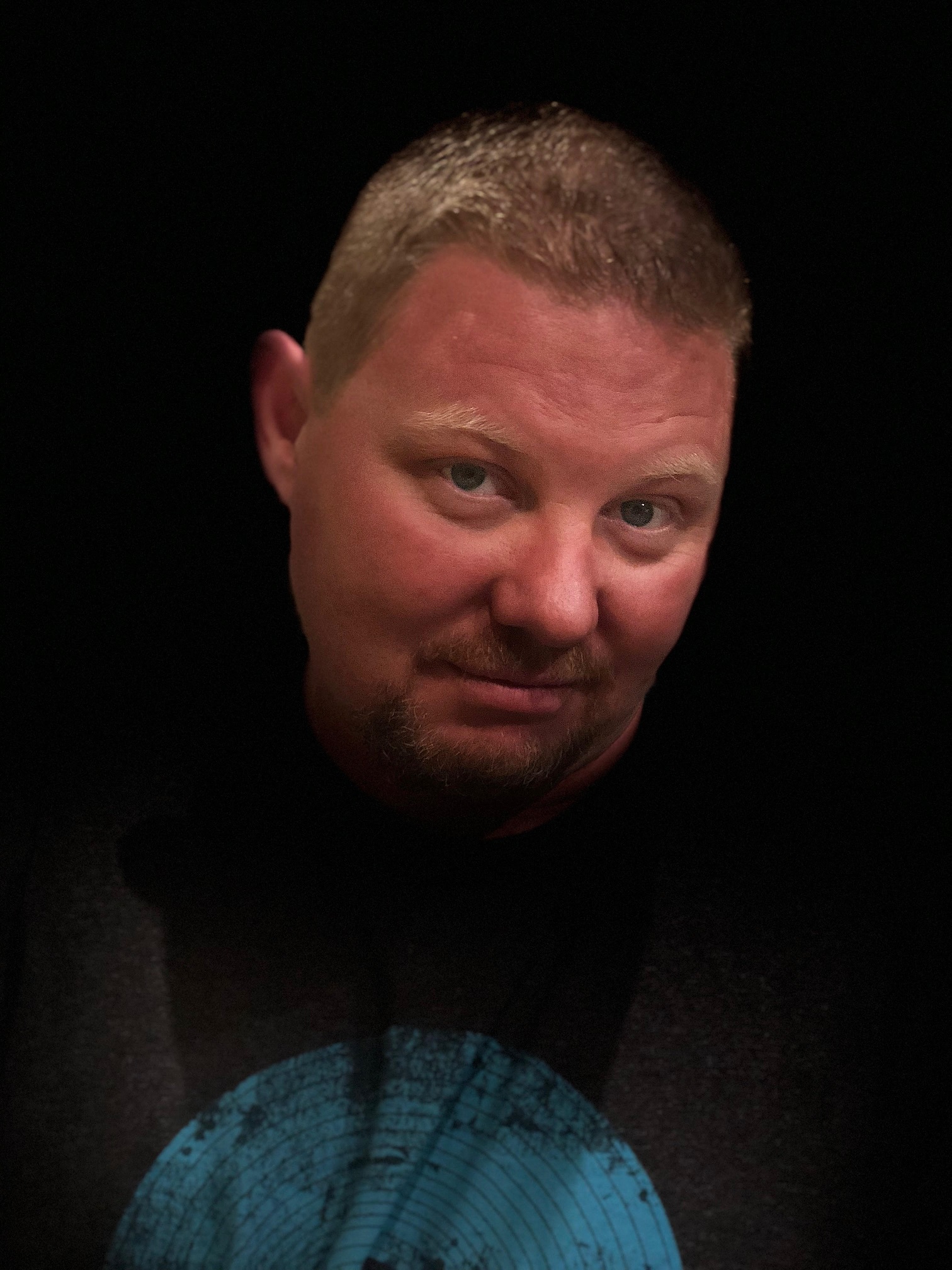 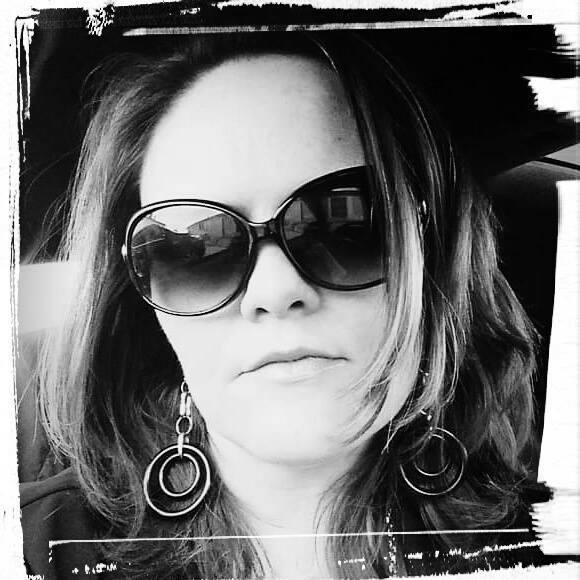 Christina Forrester is Director/Founder of Christian Democrats of America. Follow her @Christinaof9

* The views expressed by guests, organizations and affiliates of “What Would Jesus Pod?” are their own and do not necessarily represent the views of the hosts or Christian Democrats of America.