What Would Jesus Pod? Episode Two with Arizona District 5 Democratic Congressional candidate Joan Greene. We are talking corruption in politics, the wealth gap, the immoral and un-Biblical policy of separating children from their families at the border, why Trump is wrong and lying to you about tariffs and trade deficits, and a special report on the agenda of the extreme-Christian-right of abolishing the department of education you probably don’t know about. This is the place where real Christian values meets politics. Follow our podcast on Twitter @WhatWldJesusPod 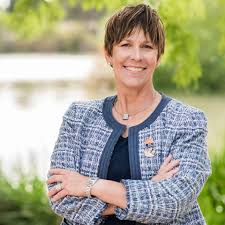 Joan Greene, Arizona 5th Congressional District Candidate will be going up against far-right Congressman Andy Biggs if elected in the primary. Visit her website at https://joangreeneaz.com/ and follow her on Twitter at @joangreeneaz. 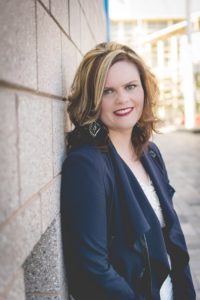 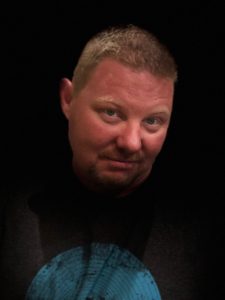 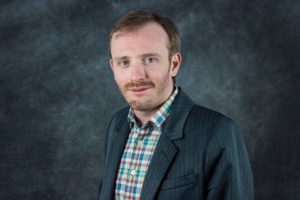