What Would Jesus Pod? Episode One with Richard Painter 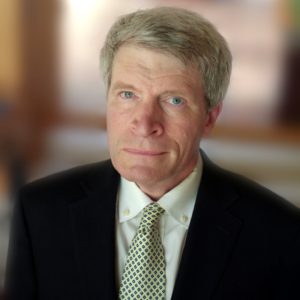 What Would Jesus Pod Episode One with Richard Painter. In this episode…

Richard Painter is a former White House chief ethics counsel and former Republican now turned Democrat, who is trying to bring authentic, ethical leadership back to Washington. He is running for the United States Senate in the state of Minnesota as a Democrat, to fill Al Franken’s old seat. Richard isn’t taking any PAC or Super PAC money, instead he is fighting to get rid of the influence of money in politics. https://www.painterminnesota.com/